The Arts and Sciences Lecture Series will present the 8th annual Spring Symposium next week from April 11 through 14, highlighting the work of faculty across the college. The entire campus community is invited to attend the presentations and hear about the great things our faculty members are doing.

The symposium will be held in the Media Studio of the Library, room 111. Presentations will be 20 minutes in length followed by ten minutes for questions. 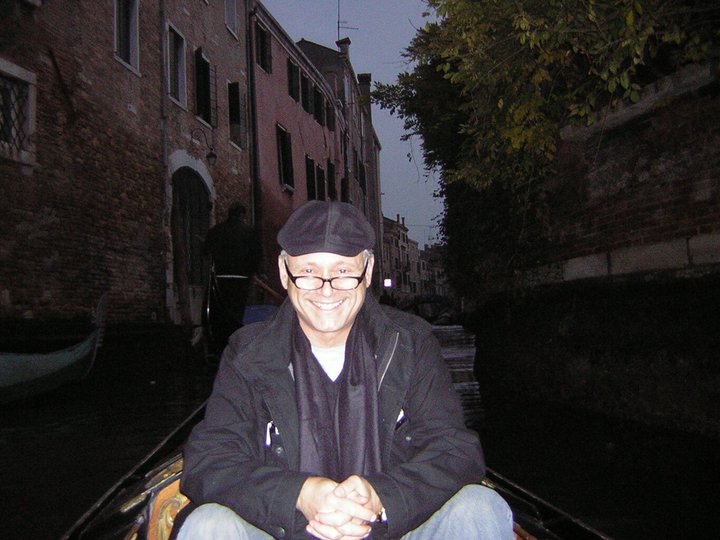 Rocco Di Pietro is a composer and writer.  An instructor in Columbus State's Humanities department, he teaches music, art, piano, electronic music, and history.  He has also taught at many other colleges and universities, including The Ohio State University.  Rocco’s current exhibit at CSCC consists of the Taubes Project.  He describes ‘Taubes’ as a made up word expressing the interface of visual art and music.  Rocco states, “from photos and drawings and visual collage I create portraits of models and turn them into sound."  The visual element is embedded in the musical score. Di Pietro hires models and uses an artist to draw them. Each work is framed and put on walls in galleries, and on easels.  Currently, there are ten sets of Taubes in progress, with eight sets completed.  Rocco worked closely with curator Merijn van der Heijden on this project.

Romulo Vazquez is an artist who sometimes works with Rocco Di Pietro.  Romulo is a self-taught sculptor who is frantically pursuing painting.  Both have become important in a way that sculpture now feeds off painting and vice versa.  Born in Chicago, he has lived in Columbus for the past ten years.  While attending Columbus State, he received certification is multiple trades, i.e. welding, HVAC, and plumbing.  He also graduated with an Associate degree in HVAC.  Romulo states, “After all of that I realized what I was supposed to do: art.”  As a student of Rocco Di Pietro, he believes that when working on sculpture there is no material he can’t use.  Materials that Romulo uses may be wire, wood, acrylics, plaster, pastels, charcoal, house paints, and stain.  Romulo believes that “his emotions, concepts, and influences mix with the material and give birth to the work in an organic manner."  It is what he devotes his life to - a fascination which he likes to share with the public

A sampling of works from Rocco Di Pietro and Romulo Vazquez are exhibited below.

The Musical Side of Rocco Di Pietro