What is a Cultural Phenomenon?

Other Cultural Phenomenons in Recent History

This cultural phenomenon went viral July/August 2014.  The Ice Bucket Challenge was a successful campaign due to its combination of competitiveness, social media pressure, online narcissism, and low barriers to entry that led to more than 2.4 million tagged videos circulating on Facebook.  Within weeks of the challenge going viral, The New York Times reported that the ALS Association had received $41.8 million in donations from more than 739,000 new donors from July 29 until August 21, more than double the $19.4 million the association received during the year that ended January 31, 2013.  On August 29, the ALS Association announced that their total donations since July 29 had exceeded $100 million.

In this instance, this cultural phenomenon resulted in a scientific breakthrough in ALS research, courtesy of the monies raised through the Ice Bucket Challenge. 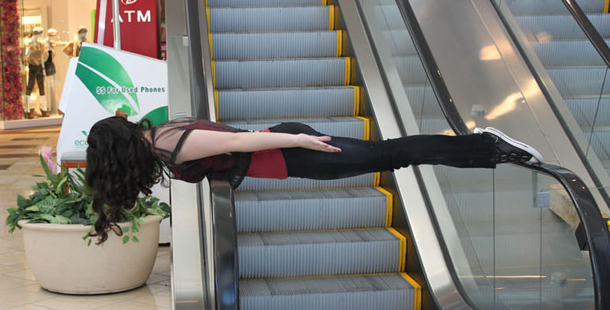 Planking gained popularity and eventually notoriety on social media from late 2010 - early 2011.  The fad consisted of lying face down—sometimes in an unusual or incongruous location with both hands touching the sides of the body. Players competed to find the most unusual and original location in which to play. Planking can include lying flat on a flat surface, or holding the body flat while it is supported in only some regions, with other parts of the body suspended. Many participants in planking have photographed the activity in unusual locations and have shared such pictures through social media.

Books in the Library