The United States copyright laws are designed to prevent people from copying and distributing other people's work without permission. This includes both paper copies (i.e., photocopies, typewritten copies, etc.) and electronic copies (scanned or uploaded).

Fair Use is a doctrine of the United States copyright law that allows limited use of copyrighted works without seeking permission typically for the purposes of criticism, comment, news reporting, teaching, scholarship, and research. In determining whether or not use of a copyrighted work is fair the following factors should be considered:

If you cannot meet the photocopying guidelines, then you must get permission to copy and distribute the work. Requests should be sent on letterhead, together with a self-addressed return envelope, to the Permissions department of the publisher or proprietor in question. Include in the request:

The Copyright Clearance Center (CCC) also has the right to grant permission and collect fees for photocopying rights for certain publications. It is often the fastest and most efficient way to obtain permissions. 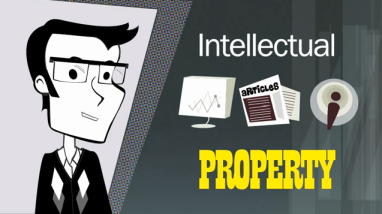 Click to open the Copyright Basics video as provided by the Copyright Clearance Center. You may also download the video for personal use.

These guidelines provide a minimum standard of educational fair use. The guidelines represent three standards: brevity, spontaneity, and cumulative effect.

I. Single Copy
A single copy of the following may be made for an individual's own scholarly research or in preparation for a class:

II. Multiple Copies for Classroom Use
Multiple copies may be made for classroom use as long as the copies do not exceed more than one copy per person, each copy includes a notice of copyright (e.g., Notice: This material may be protected by copyright law (Title 17 U.S. Code).), and the copying meets the definitions of brevity, spontaneity and cumulative effect as listed below.