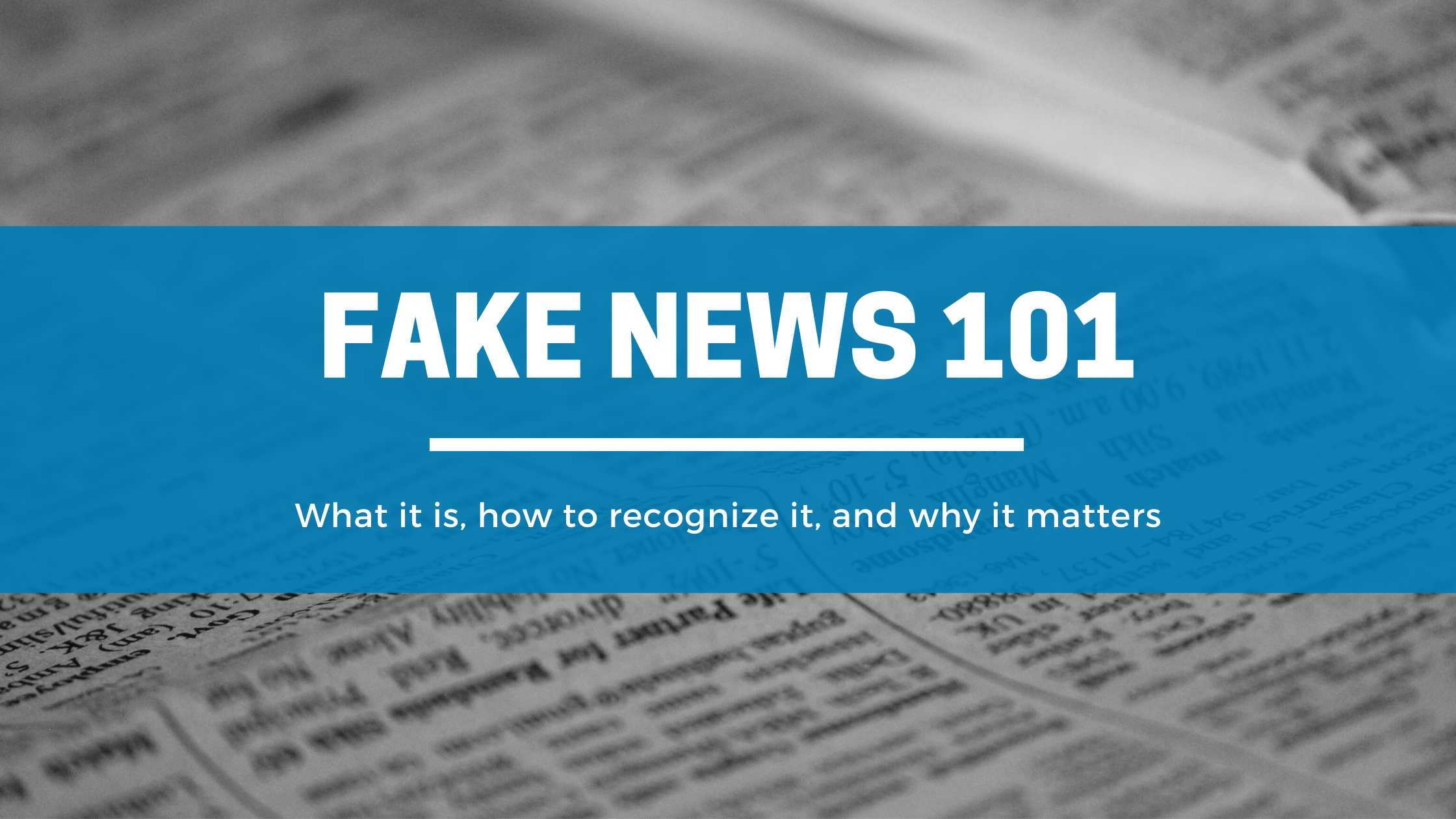 What's In This Guide?

In this guide, you will find information and resources on the phenomenon of "fake news": deliberately published hoaxes, propaganda, and disinformation presented as factual journalism.This includes a guide to evaluating sources, links to online tools for identifying hoax sites and stories, and information about library resources you can use to identify and avoid fake news.

In recent years, specifically during the 2016 US Presidential election, "fake news" has emerged as a hot topic. Politifact named fake news the 2016 Lie of the Year, and Oxford Dictionaries cited the fake news explosion in its article declaring "post-truth" as its 2016 Word of the Year.

However, despite all the attention paid to the phenomenon of fake news, the definition of the term remains unclear. Politifact describes it as "made-up stuff, masterfully manipulated to look like credible journalistic reports that are easily spread online to large audiences willing to believe the fictions and spread the word" (source).

This definition is somewhat at odds with Donald Trump's February 2017 tweet which cited mainstream news outlets like NBC, CNN, and The New York Times in its statement that "fake news... is the enemy of the American people." Such mainstream outlets, while not always free of both intentional and unintentional bias, are generally fact-based and have traditionally been considered as credible sources. 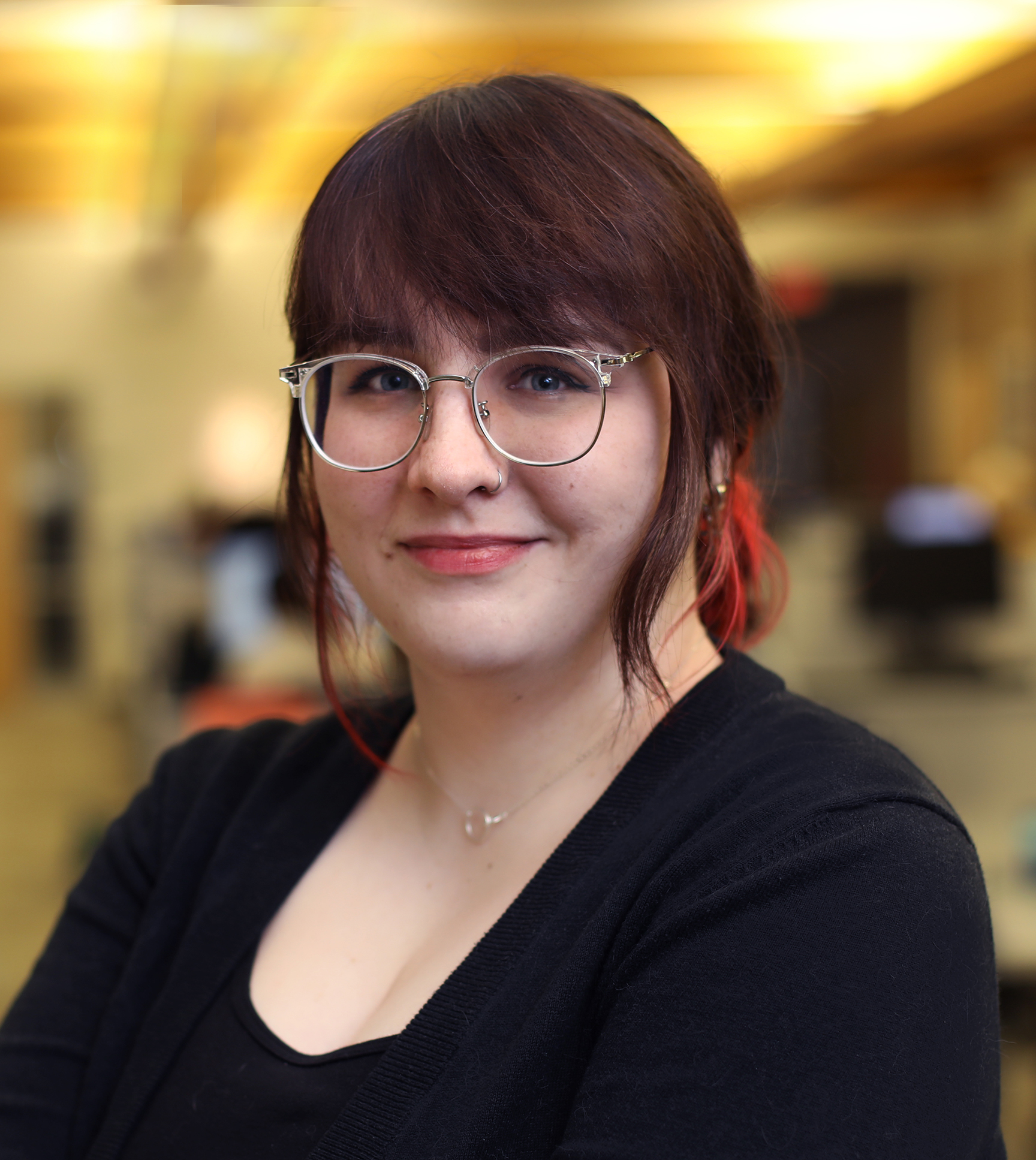