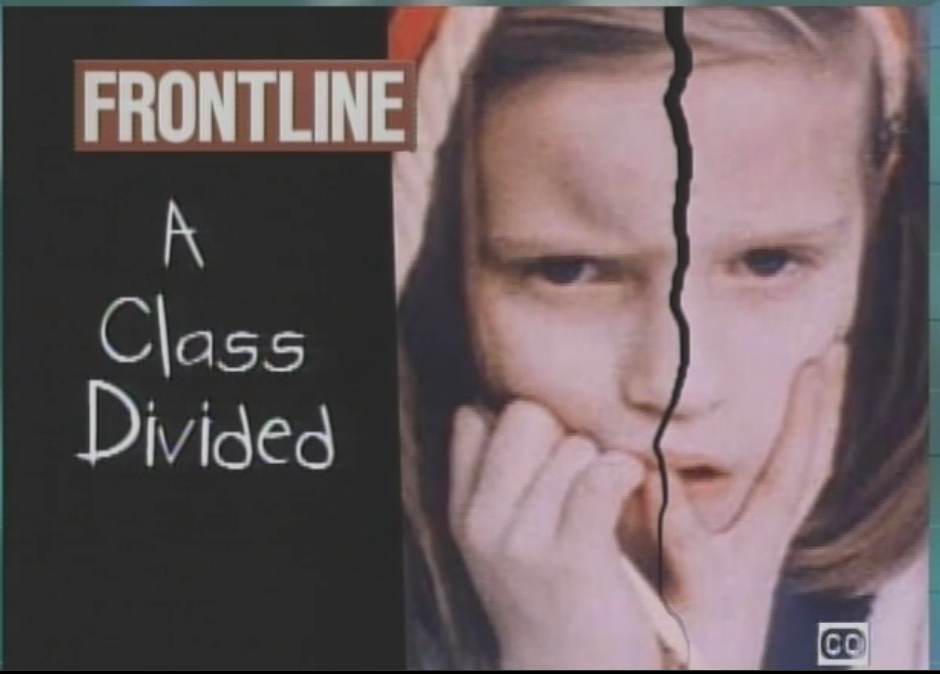 The day after Martin Luther King, Jr. was killed, a teacher in a small town in Iowa tried a daring classroom experiment. She decided to treat children with blue eyes as superior to children with brown eyes. FRONTLINE explores what those children learned about discrimination and how it still affects them today.

An Unfinished Crusade: An Interview With Jane Elliott

“Two Spirits interweaves the tragic story of a mother’s loss of her son with a revealing look at the largely unknown history of a time when the world wasn’t simply divided into male and female and many Native American cultures held places of honor for people of integrated genders.” - http://www.pbs.org/independentlens/two-spirits/

“Boy Meets Girl is a tender, poignant, sexy, romantic coming of age romantic comedy about three twenty-somethings living in Kentucky: Robby, (Michael Welch, Twilight) and his best friend since childhood, Ricky, a gorgeous transgender girl, have never dated.  Lamenting the lack of eligible bachelors, Ricky finds herself attracted to a girl she meets in the coffee shop where she works. Francesca is a beautiful young debutante waiting for her Marine fiancé to return from the war. Ricky and Francesca strike up a friendship, and maybe a little more, which forces Robby to face his true feelings for Ricky. This is a sex/human positive modern fable and identification with its story and themes cross all gender and sexual orientation lines.”

Independent School Diversity Network began as a way to provide networking opportunities for families and educators. Both Esther and Wendy acknowledged the need for both groups to have a way to meet one another from different schools, share parenting secrets, and improve their schools environment by creating more inclusive communities for their children to learn and thrive. We noticed that schools operated in isolation and struggled with similar concerns, but there was no vehicle for the sharing of best practices. In addition, there was a need to create a forum for educators and parents to peacefully co-exist and talk to each other non-confrontationally.

This one-hour documentary was nominated for a GLAAD award for Outstanding TV Journalism.

From the moment of birth, everybody wants to know is it a boy or a girl? This question can be complicated when a third option is introduced; one out of every two thousand children in America is born intersexual. Sometimes biology malfunctions and children are born with mixed sexual characteristics, in what is called an intersexual birth.