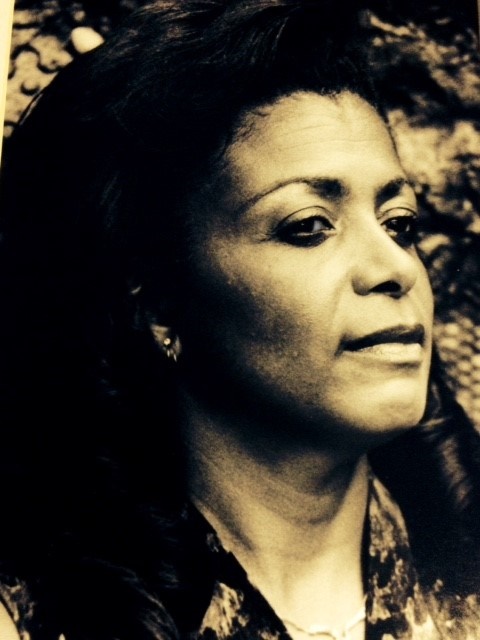 Source of all photos on the page, Pepper

Pepper is a nationally recognized artist who has worked under many nationally known artists in their specific area of interest. In her senior year at Central State University she pursued her interest in art by creating a portrait of her mother, who was an artist for the community and church.

She became interested in clay in 1971 and received a national award and a National Ceramic Teacher Certification in 1999. She later received her degree from The Ohio State University in art and extended her education with graduate studies in community development.

Graduates opened the door to her understanding the history of other cultures and how their art had an influence in cultural development. She realized that she has a history that reflects her environment, social condition or the structural conditions at the time of their inception.

In her studies she has learned that there is a cultural divide of Art that is Eurocentric and Afrocentric. And this was the childhood question -- Where is my history? -- having been taught only Eurocentric art forms.

Each work of her Art is an extension of her history and culture, which branch out into different stories in her cultural history that represents the Peppertree.  There is, in these pieces, that which represents her growth in cultural understanding of the journey of her ancestors, in her choices in materials, in the emotions, and the challenges of life. And as she creates, their spirit is released in her work, tell their story about their journey, and gives her inner peace.

"For me, art is more than an object, it is a link to our history that has been lost and revealed in the soul of the artist.

Here is a photography supplied by Pepper of the ribbon cutting ceremony for the Long Street Bridge.  This photograph (from right to left) is of Mayer Coleman, Kojo Kamau, a person from ODOT, and Larry Collins, standing behind and to the right are Ann Walker and Ella Coleman). 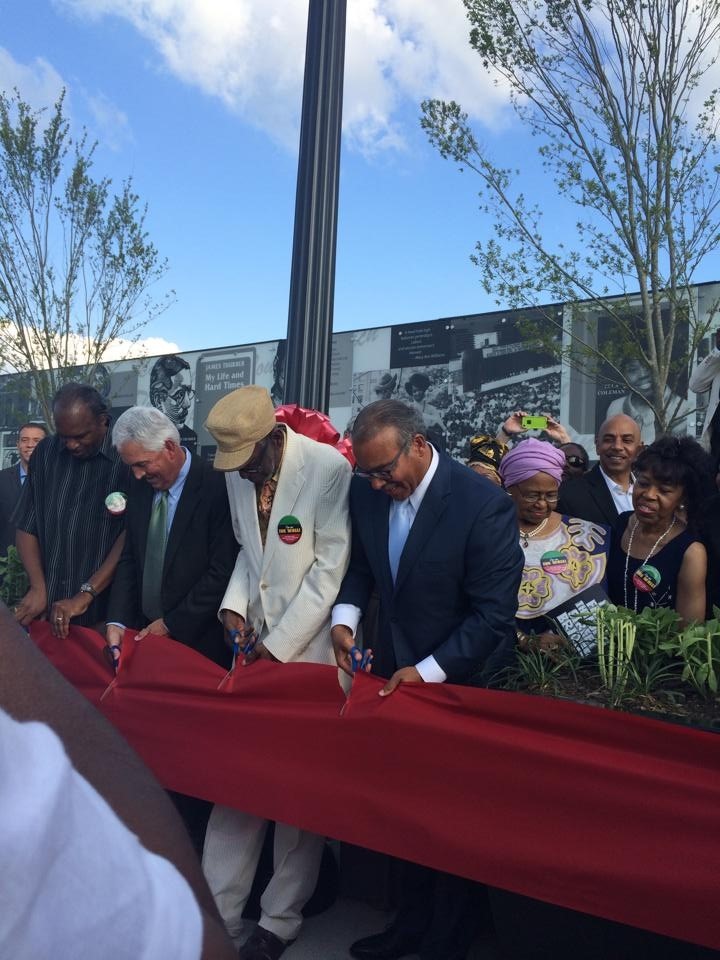 Pepper in Front of Display of Varied Works by Her

Pepper standing in front of a display case filled with a variety of different pieces she's created in a range of different media.  This was at the Martin Janis Center. 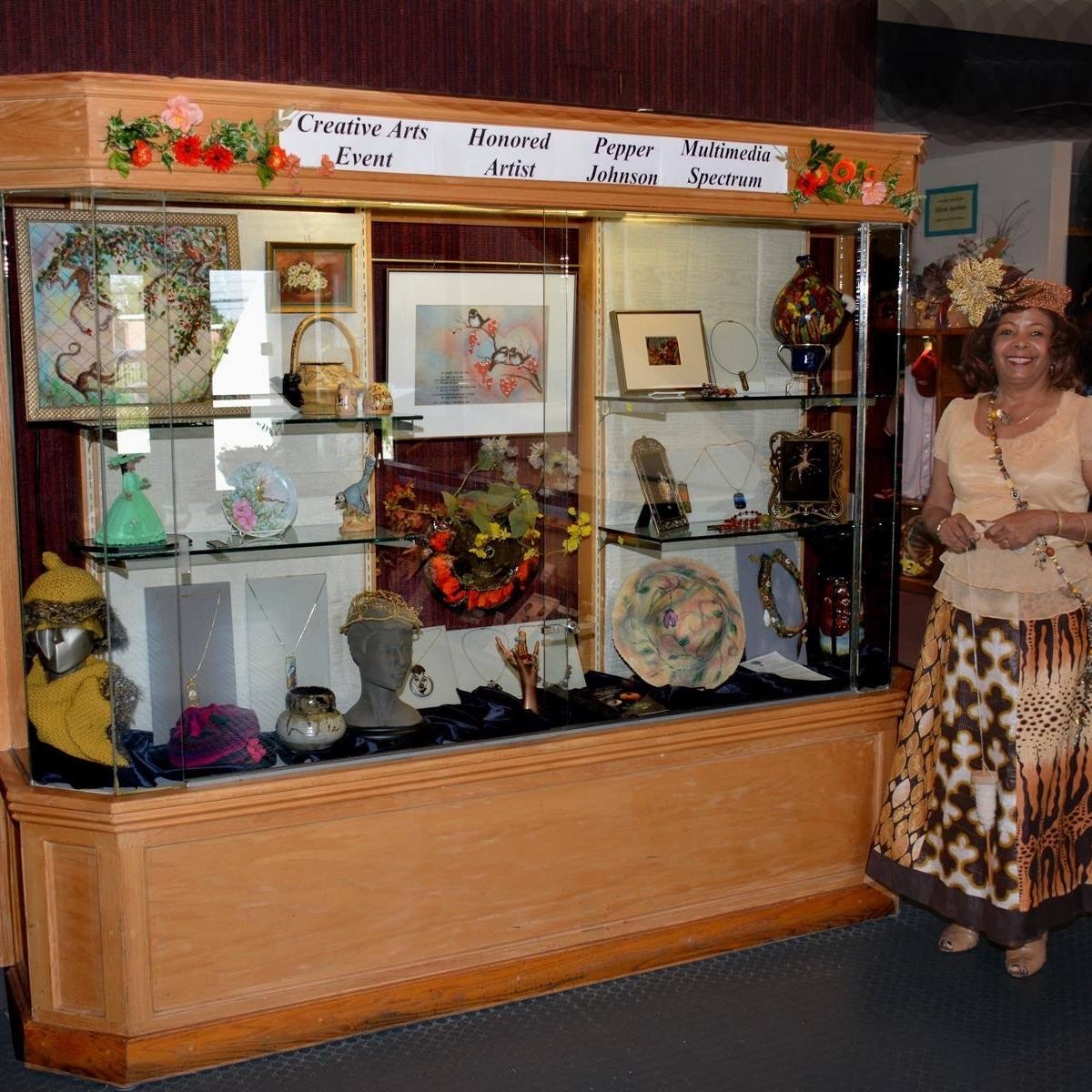 Pepper grew up in Columbus and for most of her life has lived here with a few exceptions.  She grew up near Kojo Kamau (late, noted local photographer). She assisted him in the 1970s and was his companion and assistant since 1999 during the last years of his life.  She was also acquainted with the local, African American artists living and working in Columbus.  She has shared several photographs of these folks shown below.

“I have been an Assistant to Kojo in the 1970's and returned to Columbus 1999 as a companion to him until his death.  I will send you my resume and photos of my involvement with ACE and other founding members, if you are interested. This is a very important time, because I am trying to get the street where his studio was to be named after him. And there will be many other things to happen this year. We can meet please call me and leave a message.” 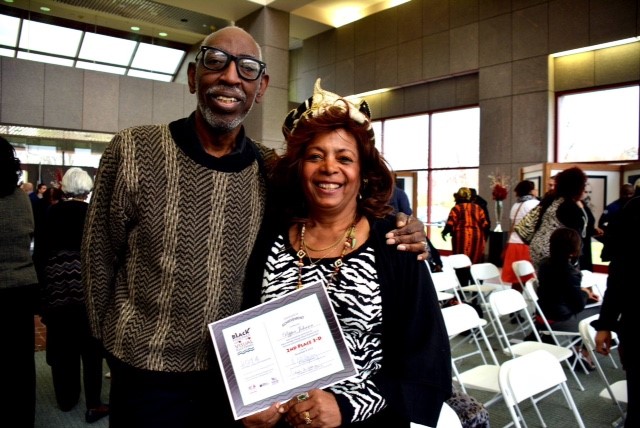 Kojo and Pepper at an awards ceremony where Pepper received an award.

A photography with a young Kojo Kamau, Aminah Robinson, Roman Johnson, and Pepper: 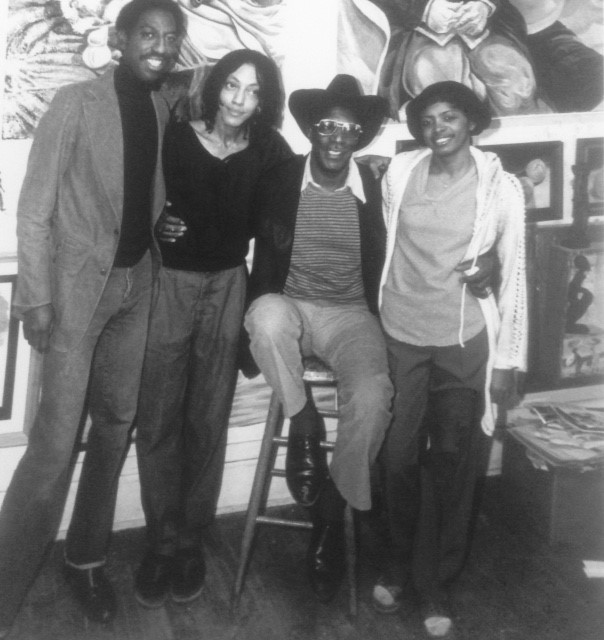 Old group photograph of many of the artists working in Columbus, Ohio taken by Kojo Kamau in front of ACE Gallery.  Kojo inserted his own image in this photograph. 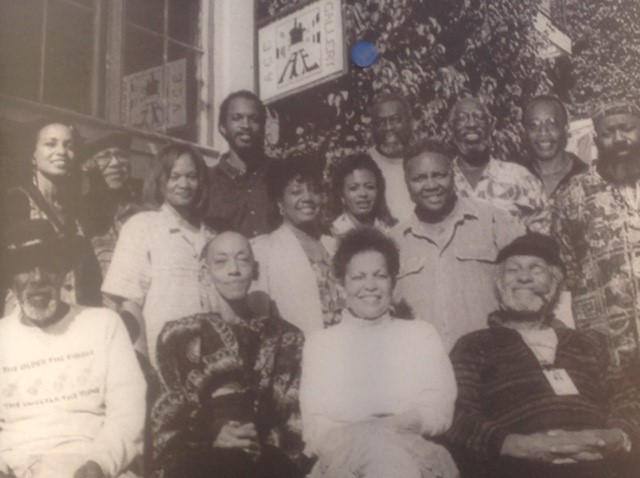 Below is a photo of Kojo Kamau and author, Wil Haygood together: 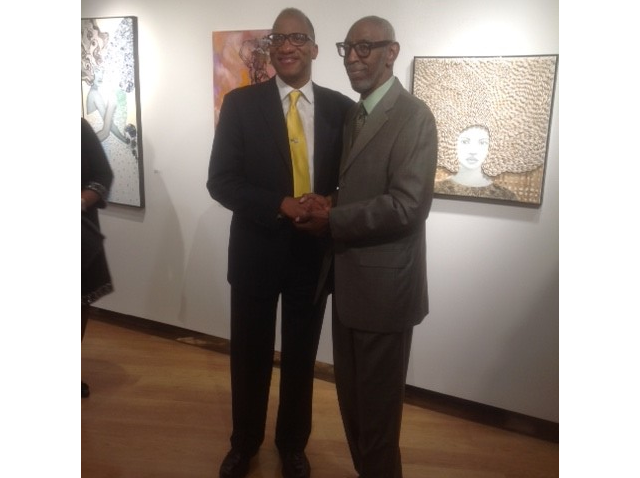