The Database Doesn't Have Full Text for My Article. Now What?

During your search, you may encounter times when the full text (PDF or HTML) of an article is not available in the database.  Follow these steps to see how you may locate an electronic or print version of your article: 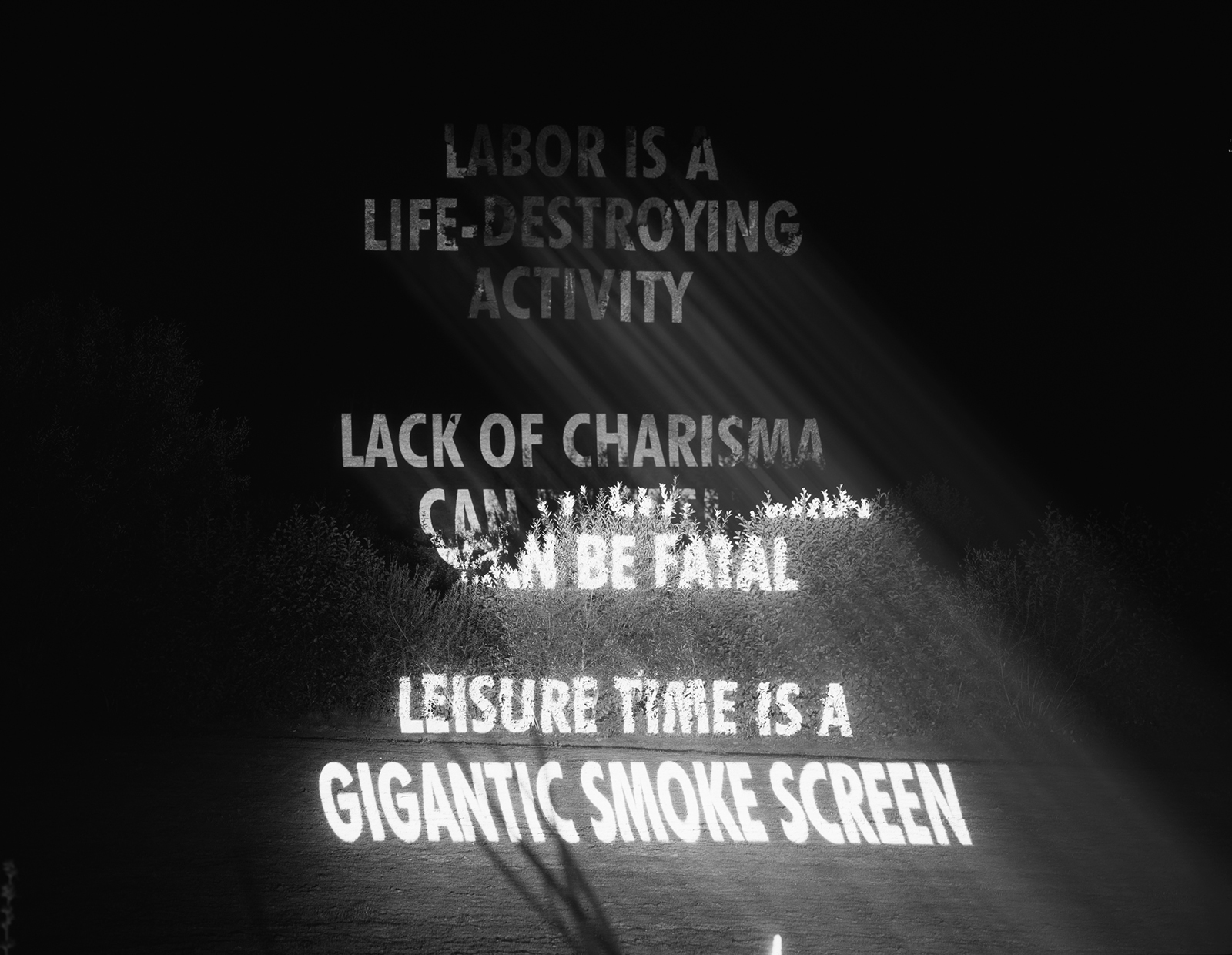 [Projection by Jenny Holzer, 2003, in Brakel.  Reads: "Labor is a life-destroying activity/ Lack of charisma can be fatal/ Leisure time is a gigantic smoke screen."]

Jenny Holzer is known for her Truisms and other written pieces, usually short, absolute statements delivered in a public space without further context.  As a collective whole, the statements are contradictory, and seem to both explode and uphold mainstream society's dominant ideology, leading one to wonder who is "speaking" each statement and why.  Holzer's statements have been used on t-shirts, printed on flyers, emblazoned on scrolling LED displays, graven in stone, tattooed on human flesh, and projected in enormous letters of light on public architecture or open landscapes.  Fittingly, they also appear on Twitter.

Still can't find what you're looking for? Try OhioLINK. Use your name and Cougar ID to request items be delivered to the Columbus State Community College library.