What is Critical Theory?

The study of art, literature, and culture has existed for centuries, but the concept of "critical theory" as a way of approaching those studies developed in the mid-20th century.  An outgrowth of a political analysis of culture (confusingly, also called "critical theory"), which was specifically aimed at improving the human condition, critical theory in the humanities context is less about social critique and more about analyzing texts and how we assign meaning to them.  A "text," however, can be almost anything--a comic book, a painting, a riot, a film--any discrete work or happening that can be examined carefully and in depth.  For purposes of clarity, this introduction will simply use the word "theory" to denote the techniques, languages, and concepts of critical theory applied in a humanities context.

Although theory's ends were, in themselves, largely positive, theory was initially derided as deliberately obscurantist, full of indecipherable jargon, and intended as a gatekeeping mechanism to prevent the hoi polloi from invading the inner sanctum of academia.  For better or worse, however, it gradually grew in popularity, and as it did so, its relevance was taken for granted.  By the 1990s, theory was a normalized part of academic discourse, and it is nearly impossible to be taken seriously as a "legitimate" analyst of, or enthusiast about, art or culture without having familiarity with the language and concepts of theory.

Unfortunately, this set of language and concepts is as self-referential today as it was in the 1950s.  Students who wish to take part in "high-level" conversations about art and culture, or who wish to become academics themselves, would be well-advised to arm themselves with at least a basic understanding of the jargon and ideas used by theorists.  Since theory is often not specifically taught by instructors, but is instead presented to students without explanation, this can be a daunting task.  To that end, here is a set of texts from our collection and from the OhioLINK network that you can use to educate yourself. 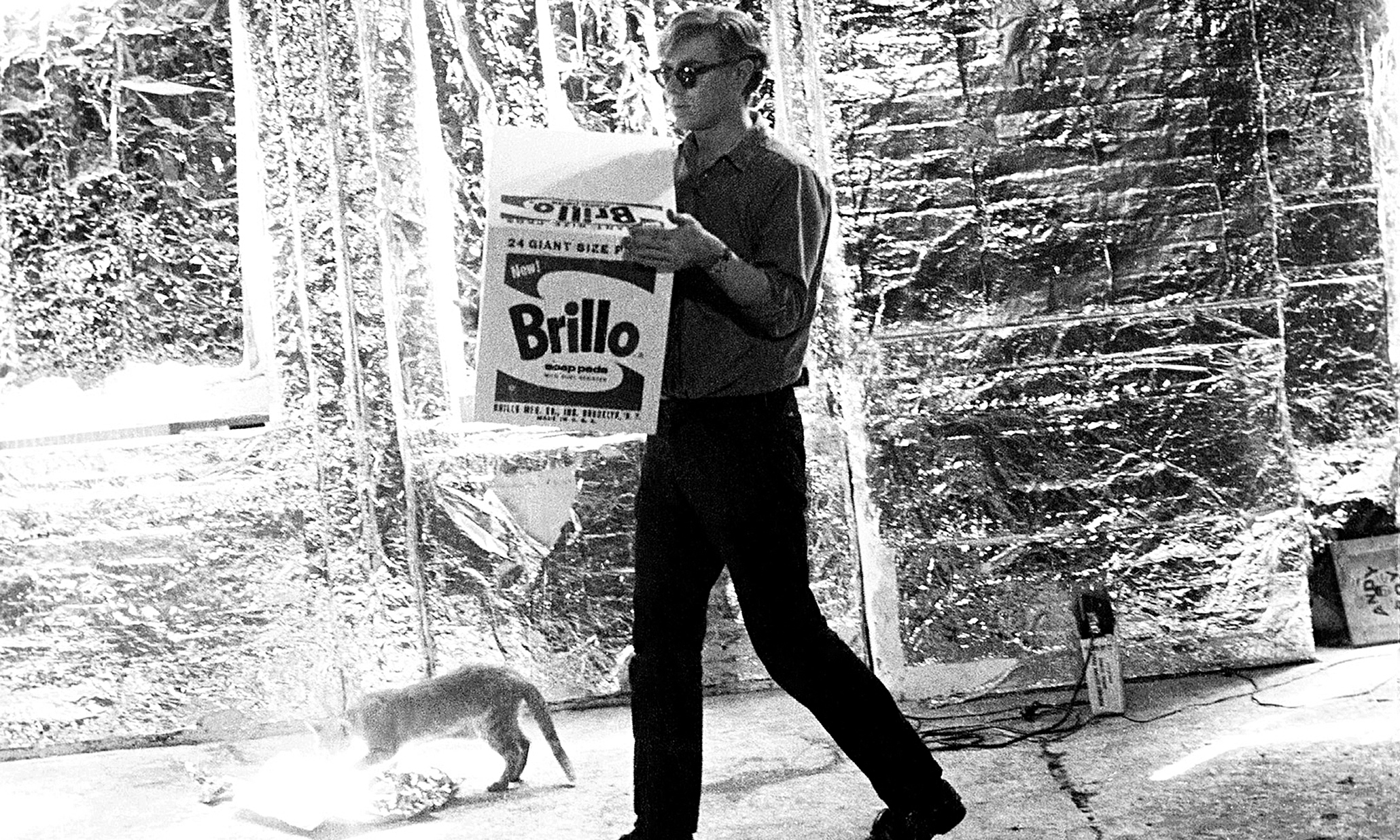 Warhol was one of Pop Art's most famous proponents.  Pop's playfulness, bright colors, and attractive designs were a sharp contrast to the grim machismo of the Abstract Expressionist movement it supplanted.  Pop's commercial viability, likability, and association with openly gay figures like Andy Warhol (who had a large entourage of queer, trans, and cis female friends and "superstars") have rendered it suspicious in the eyes of many critics, who hold that nothing so joyful and glamorous could possibly be "serious" art.  However, Pop's use of everyday signs and symbols as its key "texts" is deeply subversive, suggesting that all symbols are ultimately meaningless, or that "meaning" is created in the mind of each individual.  Is a replica of a box of Brillo pads truly less objectively "meaningful" than a Jackson Pollock painting?  Why or why not?